In the past several years Belarus has earned the reputation of the leading “IT country” in the Eastern European region. According to the Global Services 100 rating, the Republic of Belarus placed 13th among the 20 leading countries in the sphere of IT outsourcing and high-tech services. Moreover, three companies with Belarusian roots entered the top-100 of the largest world companies in this sphere: EPAM Systems, IBA Group and Intetics Co. Belarus ranks 48th in the IT-ranking of UN.

Software development has existed in the country since 1998. However, the key “point of reference” from which the development of the IT sphere in Belarus began is considered to be September 2005, when by the Decree of the President of the Republic of Belarus №12 “On HTP”, the legal basis for the successful work of the “Belarusian Silicon Valley” – the High-Tech Park – and the attraction of investments to the software development industry was laid.

Today Belarusian companies working within the HTP, differ by the progressive management and the effectiveness of marketing decisions. The sphere is characterized by client maturity, the complexity of the implemented projects, the global network of service delivery, the variety of the “portfolio” of products and services, the ability to work on the niche markets.

Achievements of the Belarusian High-Tech Park

In September 2012, HTP announced about the first 1 billion US dollars earned. And by 2020, according to estimates, this amount will be transferred to the budget from the HTP residents annually. According to the International Finance Corporation, by 2020 the revenue of the IT-sphere of Belarus may reach 3-4 billion US dollars, or 4.5% of the total GDP of 2012. About 6 thousand workplaces have been created during the existence of the Park with the participation of foreign investors.

Belarus occupies the leading positions in Central and Eastern Europe in the export volume of computer and information services per capita. This figure amounted to over 35 US dollars per person in 2012. The indicator of Belarus exceeds the identical indicators in Russia and Ukraine by two or more times.

Investment options in Belarusian IT- sphere

Significant amounts of money can be profitably invested in the projects of the IT-sphere of Belarus. Major foreign investors in the Belarusian IT-sphere are companies from USA, Great Britain, Israel, Germany and Russia.

According to the representatives of foreign companies, foreign venture capital funds are ready to invest up to 1 million US dollars in the development of IT-projects, and the greatest interest to them is the initial stage of project implementation. Thus, 62.5 million US dollars of direct foreign investments were attracted to the Hi-Tech Park (HTP) in 2012.

As of today, the most common option of the arrival of investors in the Belarusian IT-sphere is the creation of a new software development company in Belarus “from scratch”. In 2012, the number of HTP residents was recruited by 13 such companies and reached 118 organizations.

Another investment option is the attraction of relevant strategic investors who specialize precisely in the IT-sphere. In this case, foreign companies enter the market by buying Belarusian businesses.

Another example of attracting investments was the initial public offering (IPO) of EPAM Systems on the New York Stock Exchange. During the first hour of trading alone, the shares rose in price by 20% from 12 US dollars to 14.4 US dollars per share.

According to the conditions formalized for the residents of the Park by the Decree of the President № 12 in 2005 and which remain in force until 2020, the residents of HTP are exempt from taxes, duties and other mandatory payments to the republican budget, state focused budgetary and extrabudgetary funds, paid from the proceeds from the sale of goods, VAT and income tax from the sale of such products, land tax during the construction period (up to 3 years) and real estate tax.

Among profitable preferences are the exemption from customs duties and VAT on import of goods required to carry out activities and the reduction of income tax on workers to 9%. These benefits are provided to the residents of the Park, the main activities of which are the development and implementation of information and communication technologies and software both on the domestic market and for export. Benefits are available in 12 more high-tech activities — from creating products for micro- and nano-electronics to aviation and space-rocket technology.

Information and communication technologies are also in the priority areas, which will attract investments. The number of companies in Belarus, producing intelligent products which are in demand around the world, is growing rapidly.

In 2011, the massively multiplayer online game World of Tanks, developed by the Belarusian studio Wargaming.net, has set a record, officially registered in Guinness Book of Records. The MMO-shooter managed to gather together the greatest number of players in history on the same server — more than 90.000 people. At the end of 2012 the authors of World of Tanks are planning to receive a USD 200 million profit.

Among the Belarusian game developers the company Viaden Media is also highlighted — the largest company in the country in the field of gaming applications for mobile platforms and social networks. One of its recent programs — application for sports All-in Fitness, a member of the top most downloaded applications in dozens of countries. 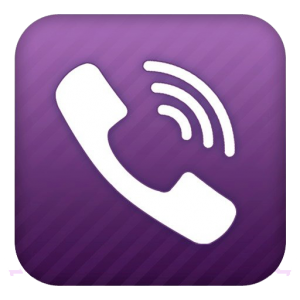 Belarusian developers have also strong positions in the categories of applications for communication. For example, the authors of the popular program Viber, competing with Skype in the mobile market are Israelis. The main office of the company is located in Israel, the product is enjoyed by over 100 million people worldwide. However, all Viber software development is implemented in Belarus. The main advantages of Belarusian programmers are: the company allocates the capacity to think and act not by the book, but to find non-trivial solutions.

Belarusian companies traditionally are among the leading providers of solutions for business. Among the automated ERP class (enterprise resource planning) in the CIS countries the largest developer in the region of ERP-systems is the “Galaxy” corporation, the headquarters of which is situated in Minsk. To date, the company’s software is used by more than six thousand enterprises of CIS countries, representing various sectors of the economy. 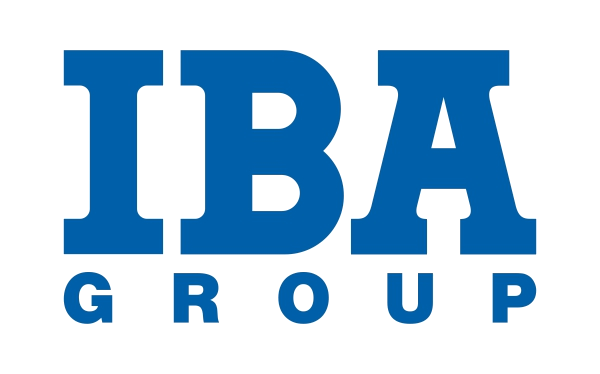 Established 20 years ago in Minsk, the alliance of IT-companies “IBA Group” is by far one of the largest developers of solutions and services in the sphere of high technology in Central and Eastern Europe. The IBA brand has more than 20 companies in Belarus, Russia, Ukraine, the USA, Germany, UK, Czech Republic, Bulgaria, Kazakhstan and Cyprus.

The portfolio of the “IBA Group” includes more than 1.500 projects implemented for customers on 5 continents, which solve problems in a variety of industries, including information technology, telecommunications, transport and energy sector.

EPAM is ranked #6 on the 2013 Forbes “America’s 25 Fastest-Growing Tech Companies” list and is recognized among the leaders in software product development services by Forrester and Zinnov analysts. The company is also included in the top 30 in IAOP’s “The 2013 Global Outsourcing 100” list.