The Republic of Belarus is the sixth largest among CIS countries, and thirteenth among European states, while being 84th largest globally, regarding its territory. Its length from north to south is 560km (350 miles), and it spans 650km (460 miles) from west to east.

Regarding its forestry, Belarus is among the ten leading forest countries in Europe, with 0.85 hectares of forest per capita, and over 173 cubic metres of wood.

Over 8.1 million hectares of the country’s territory are covered with forest, equal to 50,600 times the area of Minsk-Arena ice rink, which hosted hockey players from all around the world in 2014. Belarusian forests cover 25 percent more ground than all of Latvia. 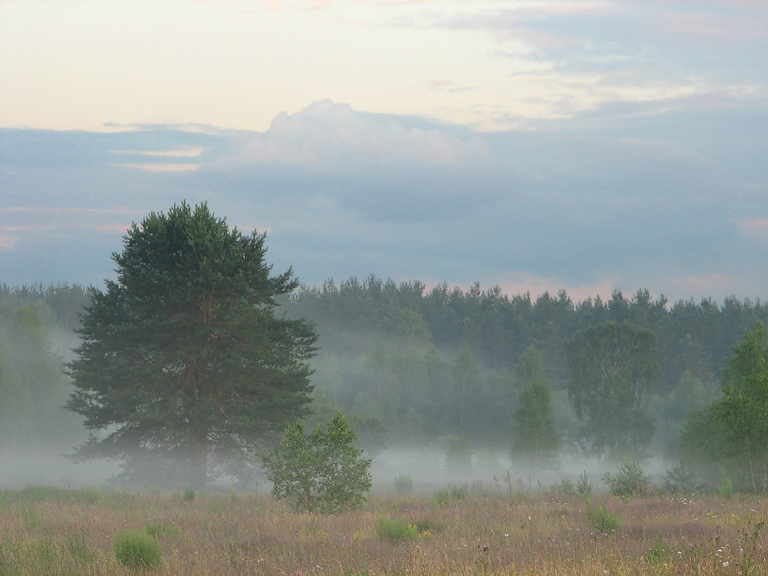 Each hectare of Belarusian forest removes 36 tonnes of dust from the air, purifying over 290 million tonnes annually: enough to load over 1.3 million 220-tonne BelAZ dump trucks.

Belarus annually hosts a Timber Show, demonstrating the mastery of those who use chainsaws. In 2012, Minsk hosted the World Loggers Championship.

At present, there are over 300 species of edible mushroom in Belarus, while total stocks of Belarusian berries equate to 50,000 tonnes.

About 30 percent of Swedish forests have grown from Belarusian seeds; the figure is even higher in the south of this European state, at around 70 percent.

Belarus is a landlocked country. However, several kilometres from the capital, there is a man-made water reservoir – the Minskaje mora. It is half the size of Lake Narač which is the biggest and most well-known Belarusian reservoir, covering 79.6 square kilometres.

Belarus has about 11,000 lakes and is often called ‘the country of lakes’. Their total volume is 57.8 cubic kilometres: enough to fill the largest pool in the world, which is in Chile, over 230,000 times.

Belarus boasts 235 mineral water wells, with 124 in use by Belarusian health resorts and enterprises. Each day, 49.6 million cubic metres of fresh groundwater is extracted in Belarus.

Belarus is ahead of all the CIS countries – in addition to Latvia, Portugal, Serbia, Slovenia, Estonia and the United States – regarding the share of population using improved water sources.