Belarus — a touch to living history 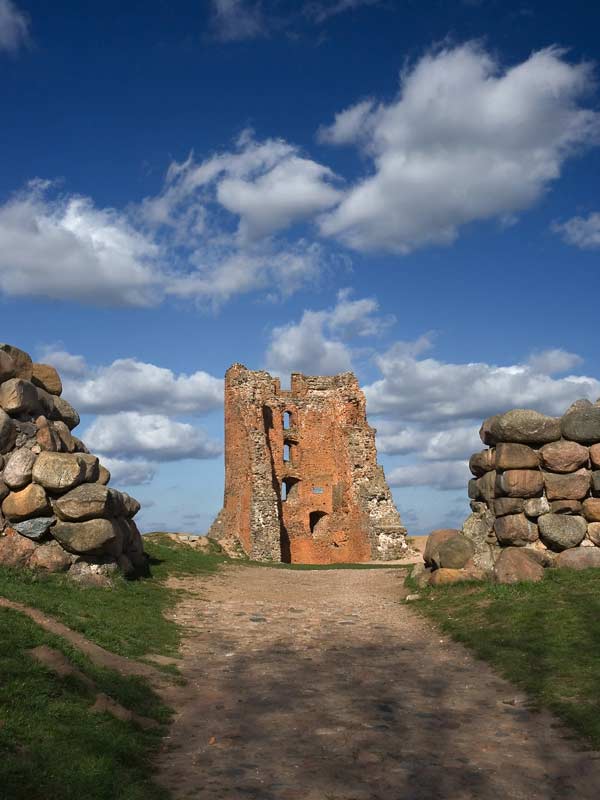 The first people appeared on the territory occupied by Belarus today about 100.000 years ago. The first settlements of ancient people during the Paleolithic age were discovered on the banks of the river Soz and Pripiat' in the Gomiel' region (refer to the 26-24th millennium BC). Bronze Age artifacts that were found by archaeologists throughout the territory of Belarus indicate that agriculture and cattle breeding were the leading occupations of local people from ancient times.

Traveling around Belarus, you can repeat the famous route “from the Varangians to the Greeks”, which Saint Andrew the Apostle was one of the first to travel. This important waterway served as a linker for the education of the East Slavic state known from history books as Kievan Rus. A founder of the Belarusian statehood and the spiritual center of the country was Polock. It is one of the oldest cities in Belarus and is now truly a “tourist Mecca”.

The Grand Duchy of Lithuania which appeared in the XIII-XIV centuries was a powerful state, able to withstand external threats. In the Middle Ages Belarus was called “the land of castles”: every 20-30 km there were fortified cities and towns, under the protection of which the neighboring population gathered together. In the late summer of 1385 the Kreva Union was adopted — a dynastic union between GDL and the Polish kingdom. As a result of the union the borders of the united state were extended by Ukrainian, Belarusian and Russian lands to the Black Sea.

Terms and conditions of the Kreva Union were valid until 1569, when Lithuania and Poland signed the Lublin Union, which united the two states into a confederation, Polish-Lithuanian Commonwealth. This gave a new impetus to the development of Belarusian cities. So, during ten years Grodno was the royal residence of the reigning monarch of Poland Stefan Batory. New castles and monastic complexes were built in Belarus.

In 1772 the first partition of Poland took place, and some lands of the federal government were merged to the Russian Empire. Two other partitions took place in 1793 and 1795, after which, the Polish-Lithuanian Commonwealth ceased to exist and disappeared. The act of denial of the crown of the last king of Poland Stanislaw August Poniatowski was signed on November 25, 1795 in the new royal castle in Grodno. 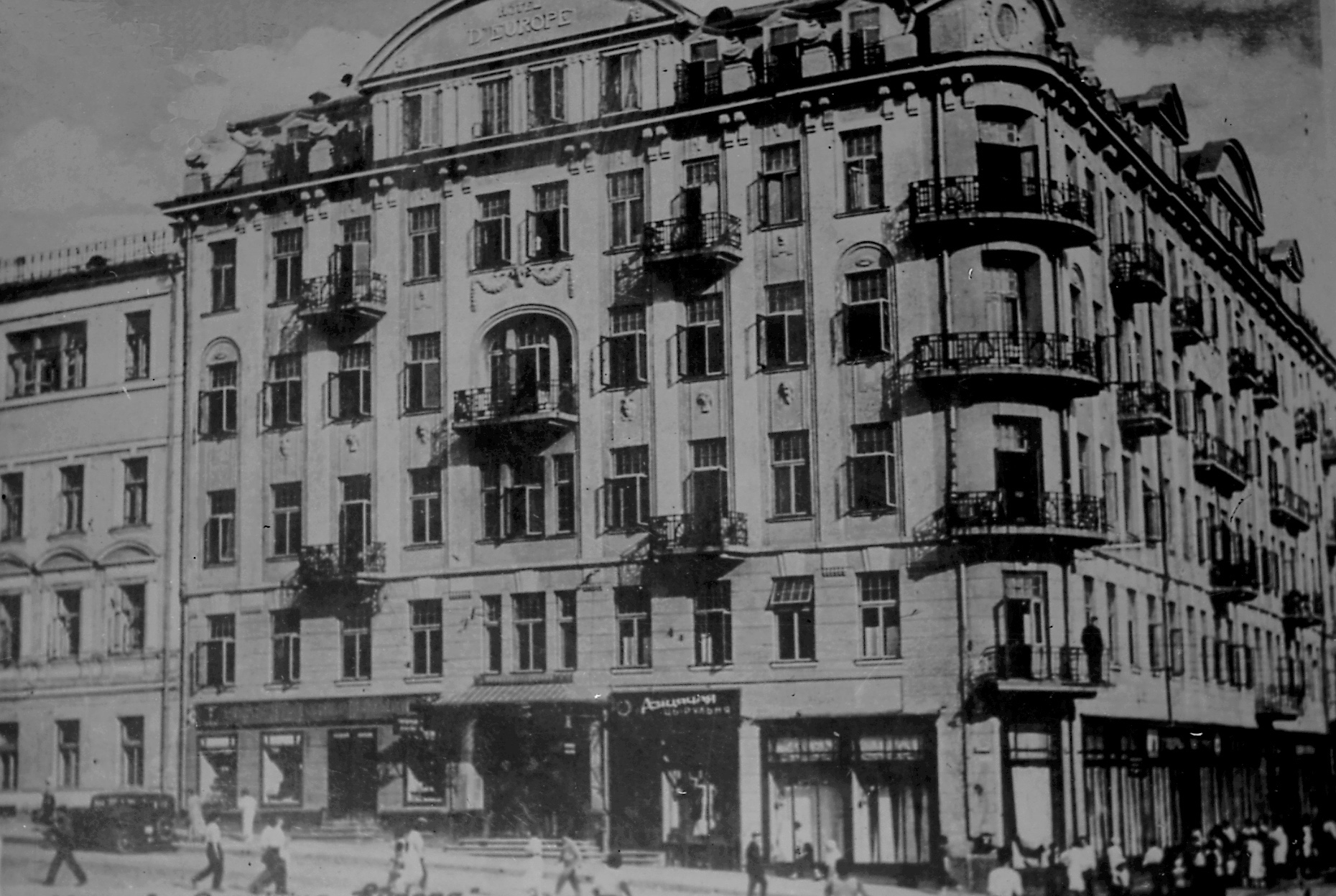 It is noteworthy that the end of the Russian Empire is also associated with Belarus, as in February 1917 the city of Mahiliou was the third most important center of Russia after St. Petersburg and Moscow: it was its military capital. It was here where Nicholas II made a farewell address to the Russian army. On March 21 the last Russian Tsar took the train at Mahiliou station, where it was announced about his arrest.

In 1941 Belarus was one of the first countries to receive the blow of the Nazis, losing every third citizen in the Great Patriotic War. The symbols of courage of the Belarusian people are: the Briest Fortress, which was awarded with the title of Hero Fortress, and Chatyn', which preserves the memory of 600 Belarusian villages burnt by the Nazis. Today the center of patriotic education of youth are the memorials “Buin'ici Field”, where militiamen kept the defense of Mahiliou during 23 days, and “Stalin Line”, the restored part of the Minsk fortified area. Open-air museums in the Viciebsk region and the Minsk region introduce us to a partisan’s lifestyle.

70 years of membership in the USSR significantly changed the way of life of Belarus, turning it from agricultural outskirts of the Russian Empire into an industrially developed Republic.

Belarus had the third chance to become a ground for actions in the fate of the empire, this time of the Soviet empire. In the small village of Viskuli on December 8, 1991 the heads of Belarus, Russia and Ukraine signed a landmark agreement to end the Soviet Union.

After receiving independence and sovereignty the Republic of Belarus has taken its place on the political world map. And today it is actively involved in the most important international events, entering its chapter in the textbook on Modern History. (For more details see the section on Foreign Policy).