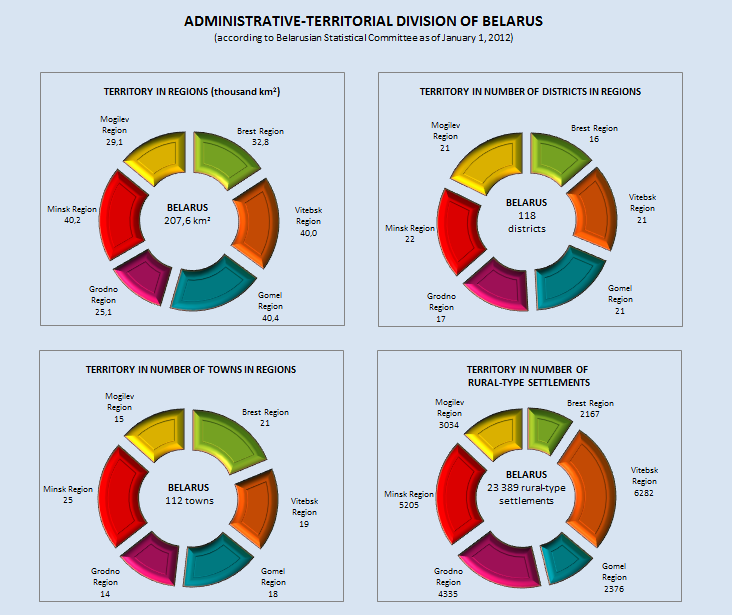 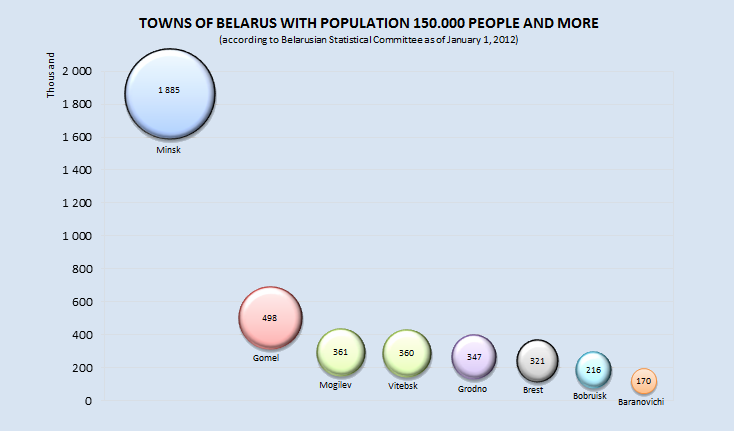 The density of the population, according to the National Statistics Committee, is 48 persons per square kilometer. 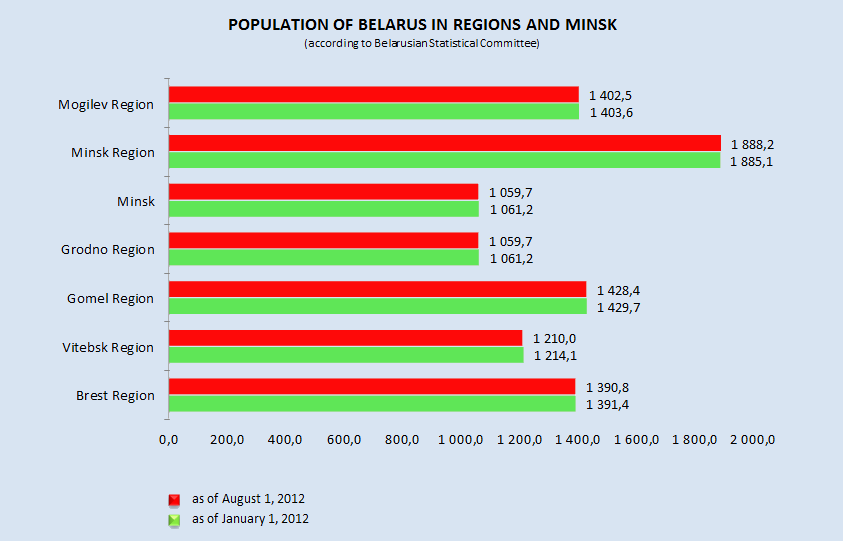 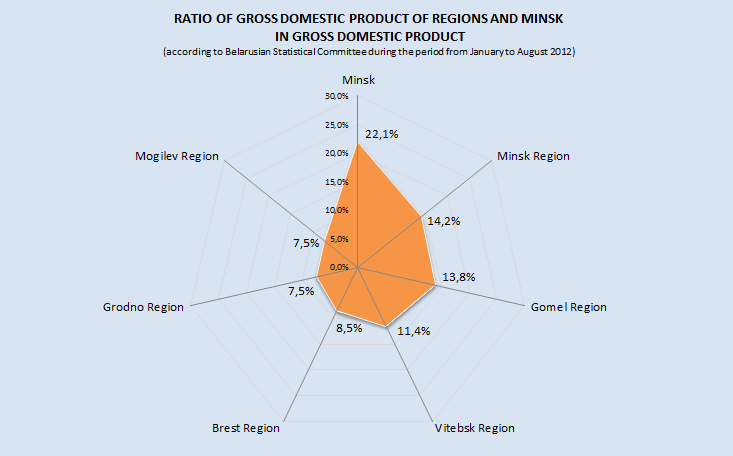