Belarusian cinema is 90 years old. The history of the national cinema dates back to the black-and-white silent film “The Forest Story” shot in 1926 in Leningrad, as the production base of “Belgoskino” did not exist at that time. The studio moved to the capital of Belarus in 1939. 9 years later it got its present name – “Belarusfilm”.

Today, the national film studio is one of the leading film studios in Eastern Europe with a complete production cycle able to produce up to 15 feature films, 40 documentaries and 10 animated films annually. Filmmakers from other countries, particularly Russia, use the services of “Belarusfilm”.

The golden fund of Belarusian Cinema.

The rise of the Belarusian cinema dates back to the 1950s and 60s. The films that still fascinate the audience in the former Soviet space were shot at that time. Among them are “Konstantin Zaslonov”, “The Clock Stopped at Midnight”, “A Girl Looks for a Father”, “I Come From Childhood”, “Alpine Ballad”, “The City of Masters”, etc.

The film “People of the Marsh” (directed by V. Turov), based on the novel by Ivan Melezh, among other awards, won also a special jury prize for its cast at the 23rd International Film Festival in Karlovy Vary (Czechoslovakia, 1982). The social drama about drug addicts “Under the Blue Sky” (directed by V. Dudin) won several prestigious awards at the 47th Venice International Film Festival (Italy) in 1990, namely the prizes of the Italian film societies, the Italian critics and the audience award. In 1994 the military drama directed by Viktor Turov “Through the Cemetery” was included in the list of 100 best films of the world by UNESCO.

During the last years films created in Belarus were awarded at various film festivals. Among them are “Anastasia Slutskaya”, “Guide”, “Dunechka”, “In August of 1944”, “The Brest Fortress”. This year the film “In the Fog” (directed by S. Loznitsa), called by critics “an existential drama based on partisan material”, won the award of the International Federation of Film Critics FIPRESCI at the 65th International Film Festival in Cannes (France).

Also, the Belarusian national pavilion was presented for the first time at the Cannes Film Festival in 2012, where the achievements and developments of national cinematography were demonstrated. During the ten days, negotiations with the filmmakers from over 30 countries were held. Experts established contacts with producers, directors, distributors from Armenia, Belgium, Czech Republic, China, Estonia, France, Germany, Italy, Jordan, Lithuania, Poland, Russia, Turkey, Ukraine, the United Arab Emirates, the United Kingdom, the USA and other states in order to establish a co-production of documentary and feature films, full-length animated 3D-film, as well as to consider the participation of Belarusian movies in international film festivals. Some foreign counterparts have expressed a desire to buy Belarusian films for showing in their countries.

If earlier two state organizations – “Belarusfilm” and “Belvideotsentr”- were involved in film production, now the task is to invite private investments in this sphere. Since January 1, 2012, in accordance with the Decree of the President, any studio, regardless of ownership, registered on the territory of Belarus, has the right to seek government support.

The innovation is aimed at improving the artistic quality of Belarusian films by means of creating economic and creative competition.

Minsk International Film Festival “Listapad” is the biggest film festival of the country with almost a 20-year history. Its distinguishing characteristic is that only the best feature, documentary and animated films — winners of international festivals from the CIS, Baltic states, Eastern and Central Europe – are included in the program. And thanks to various activities (round tables, master classes, discussions and debates) Belarusian film lovers have a unique opportunity to interact with distinguished guests. The 19th International Film Festival “Listapad” was held in the capital of Belarus on November 2-9, 2012. 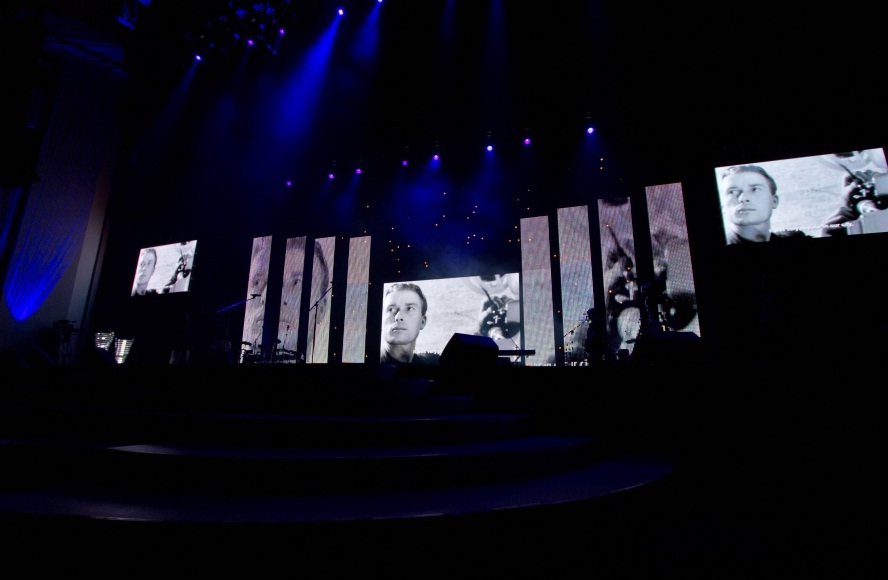 The first Belarusian forum of alternative low-budget films “KinoVarka” is scheduled to be held this year, which promises to be an important event in the life of film fans. The forum covers all aspects of modern life and the related art: fiction, documentary films and video clips. Anyone, both professionals and amateurs, can participate in the forum. The awarding ceremony will be held in December 2012.

International Catholic Festival of Christian films and TV programs “Magnificat” is held annually in Glubokoe of the Vitebsk Region.