Belarus: at the origins of book printing

Belarusians have a special attitude towards books. Every year the country celebrates the Day of Writing at the highest level. On this day people always remember those who stood at the cradle of the Belarusian literature. The memory of the printing pioneer Francisk Skorina, educators Cyril of Turov and Simeon of Polotsk is immortalized in bronze. 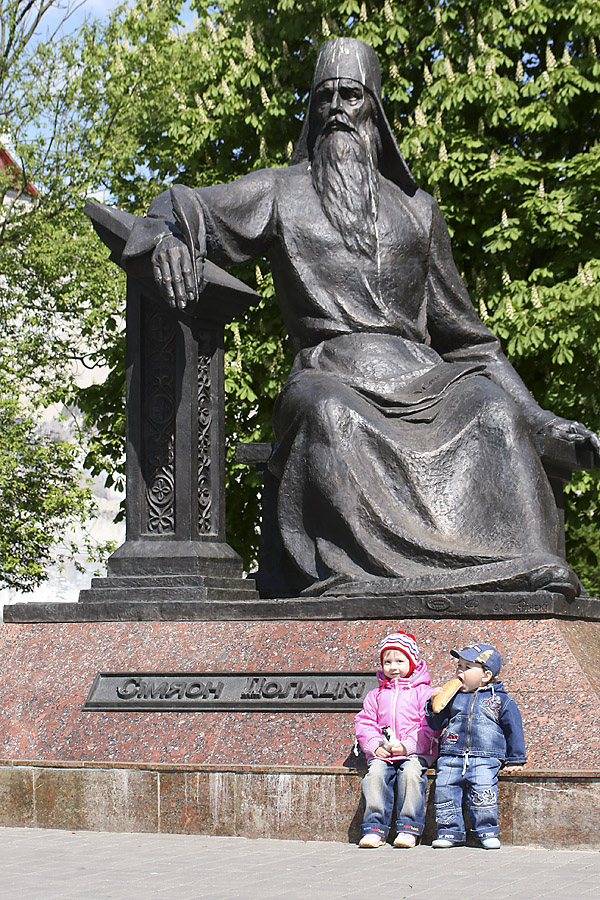 Incidentally, the largest collection of books in the Russian language outside the territory of Russia is kept in the National Library of Belarus.

In Soviet times, the theme of war was the leading one in Belarusian literature. Vasil Bykov, Ales Adamovich, Svetlana Aleksievich — thanks to these writers the world knows about the most tragic pages of Belarusian history of the 20th century.

Works by Belarusian writers excite the minds of today's readers and the most severe judges – literary colleagues. In February 2012, six Belarusian writers were nominated for the Jerzy Giedroyc's Literature Award. In September the Belarusian Natalia Povalyaeva became the winner of the prestigious literary contest “A new children's book”, founded by the Russian publishing house “Rosman”. In October, the photo-album “Living Faith. Branch” of the publishing house “Belarusian Encyclopedia named after P.Brovka” was awarded second degree diploma in the category “Art Edition” of the best book contest at the 7th International Book Fair in Ashgabat. 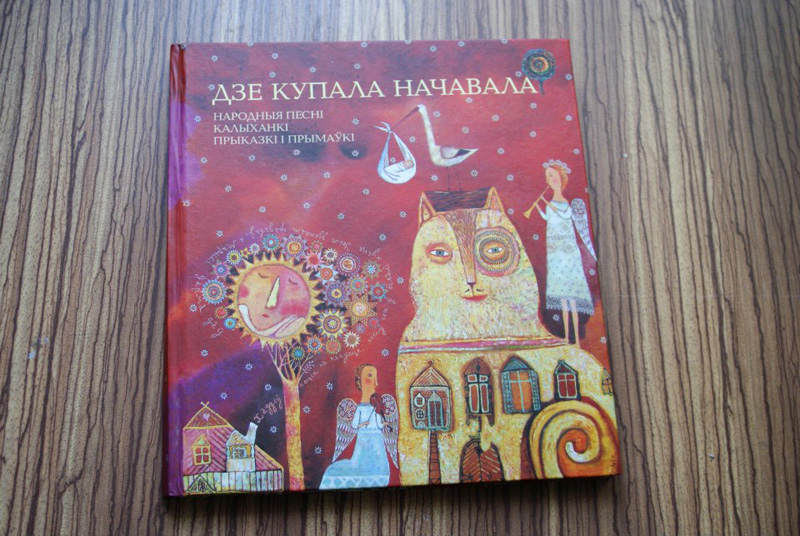 About 400 publishing houses, including 5 large state ones, are registered in Belarus today. The state funds the magazines “Polymya”, “Maladosts”, “Neman”, the “Maladyya Galasy” series. The achievements of the modern domestic publishing are annually demonstrated at the famous book fairs in Frankfurt, Kiev and Moscow. The works by the followers of Skorina are highly valued in the book world.

In 2017, when Belarus will mark the 500th anniversary of the Belarusian publishing, Minsk plans to host guests as the World Book Capital.