Belarus – the country of museums

This comparison is not an exaggeration. About 2.000 museums are successfully operating in the republic, and every year the number increases. The opening of the Museum of Modern Belarusian statehood in 2012 on behalf of the President of the Republic of Belarus was a notable event in the life of the country. The Mir Castle Complex and the Palace and Park Ensemble in Nesvizh were reconstructed and provided the updated expositions.

According the Ministry of Culture, as of January 1, 2012, the number of visitors of the museum system was 4.999.211. 3,8 million of them were the visitors of exhibitions, 1,1 million visited cultural and educational organizations.

In late June, the National Statistical Committee published the statistical data book “Tourism and tourist resources in the Republic of Belarus” listing the most visited museums. Here is the top ten: 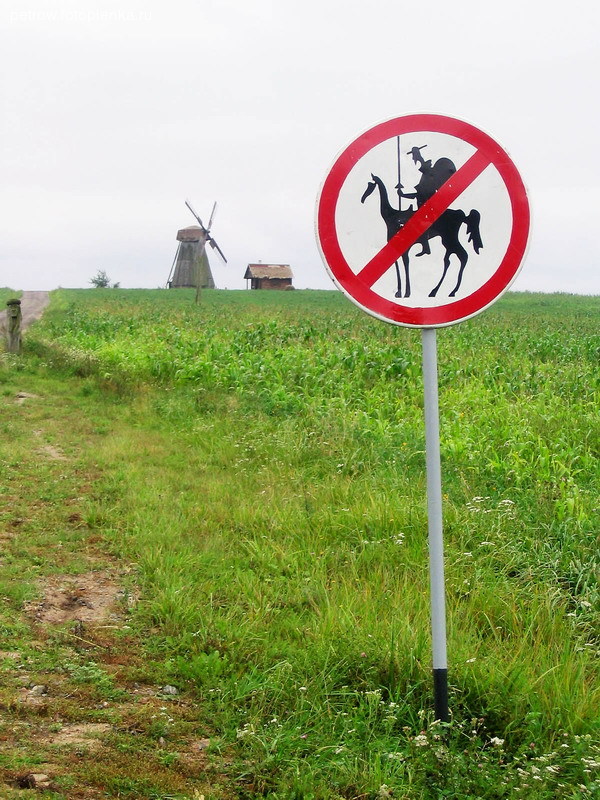 In 2012, before “Dozhinki” in Gorki, a unique exhibition appeared in the historical museum of local history that moved into the mansion, built in the late 19th — early 20th century. The exhibition will certainly appeal to tourists. It is dedicated to Kazimir Padzerski. The mansion once belonged to the perfumer, who made the provincial town Gorki famous all over the world. In 1900 at the World Exhibition in Paris he was awarded a gold medal for the invention of a cream against freckles. Incidentally, during the restoration before “Dozhinki” the rare Padzerski’s recipes dating back to the 19th century were found in the sheathing of the house, in the attic.

The most interesting works of Belarusian painting and sculpture of various epochs, from ancient times to our days, can be seen in the country’s art museums.

The National Art Museum has the largest collection of works of art. It also hosts exhibitions of works by contemporary Belarusian artists. Interesting collections are kept at the Vitebsk Art Museum, Mogilev Regional Art Museum, Polotsk Art Gallery, Museum of Modern Fine Art (Minsk). In many regional centers of Belarus there are art galleries, where you can see works by local artists.

The International Watercolor Biennale “Water + Paint” held by the National Polotsk Historical and Cultural Museum-Reserve became an outstanding event in the cultural life of the country. 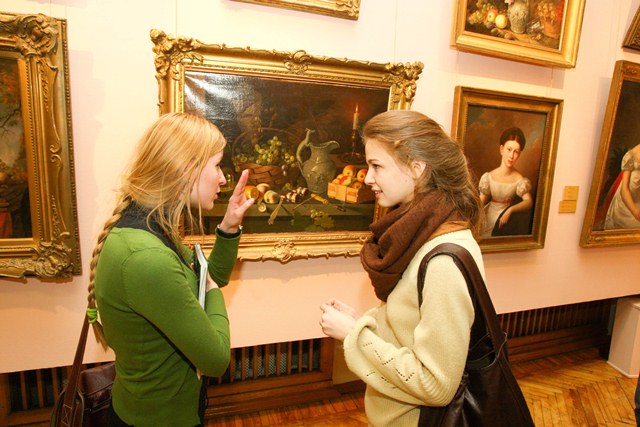 The Vileika Museum of Local History held the motor rally the route of which included the places related to the First World War. The Myadel Museum of People Glory invites to theatrical tours “Naroch district – the land of partisans” which are held in the forest where once the Voroshilov brigade was based.

The guests of Luban can familiarize themselves with “A Day in the Life of a Prehistoric Boy”.

Master classes in archery are organized in the Brest Regional Museum of Local History.

It is impossible not to mention the Brest Museum “Saved artistic value”, the exposition of which is replenished by the works of art and antiques, seized from smugglers by customs officers. It also contains a unique collection of Russian icons of the 16th — early 20th century, products of the famous jewelry company “Faberge”, Caucasian silver belt and daggers, Japanese paintings on silk, Chinese vases, Buddhist bronze and bone sculptures and even the works by famous artists F.A. Bronnikov, I.K. Aivazovsky, M.A. Vrubel, F. Léger. 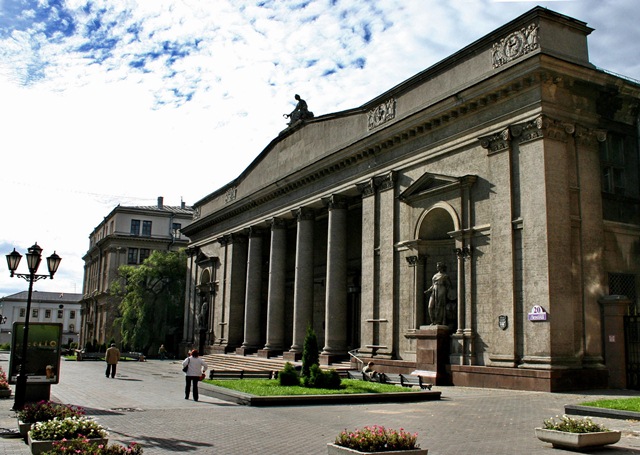 What did the first coins in Belarus look like? What is the “Amber Road”, and where did it run? These and many other things can be found out while visiting the National Bank exposition, which also includes Byzantine coins of the 10-11th centuries rare in Belarus, a leather wallet with 127 coins of the Golden Horde of the late 14th — early 15th century, numismatic complexes of the Prague groschen, Western European thalers , Spanish reales, etc. Among the 19th century exhibits the treasure found in a bottle of champagne is of particular interest. It consists of 80 large silver coins of Russia and Prussia of the late 18th – 19th centuries. As a bonus, there are coins of the Soviet period, the gold chervontsi of 1923, rubles, commemorative coins and coins of the Republic of Belarus issued since 1996 to the present day, silver, gold and platinum bullions with the abbreviation of the National Bank.

Love for collecting is bred in the bone of many Belarusians. 14 private museums are officially working in the country. Since 2011, according to the Decree of the President, they have equal rights with the government museums in terms of taxation. The Ministry of Culture believes that due to the participation of private business new art galleries, local history museums, regional museums, museums of enterprises will appear in the country. As an example for potential investors, one can cite a unique ethnographic complex “Dudutki”, located 50 km south of Minsk. Established in 1993, the first private museum became the country’s landmark. The most welcomed guests and high-level government organizations are invited there by ordinary Belarusians and state officials.