Theatre life of Belarus from Batleika to performances.

Belarusian theater history extends back over many centuries. Belarusian professional theater evolved from ancient folk rituals, performances of wandering musicians, court troupes of the Belarusian magnates and activities of amateur groups abroad in the 19–20th centuries. 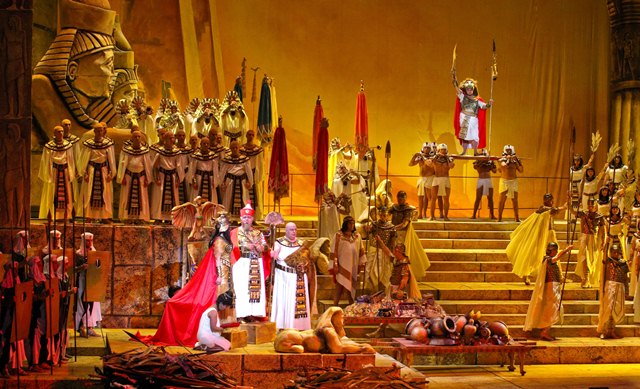 But wandering actors did not just perform in the Belarusian land but also learned their basic professional skills. It is known that in Smorgon up to the mid-19th century there was the only Bear Academy in Europe. Bears caught in the woods were taught to dance, and then skomorokhs took them to fairs in Germany, Hungary, Poland and Russia.

Belarusian Batleika plays a significant role in the history of the national theater. The tradition of Christmas Batleikas was laid by St. Francis of Assisi in the 18th century in Italy. But in Belarus, where at the beginning of the 16th century in addition to canonical stories wandering performers presented scenes from life, this art received recognition and has survived to this day. Nowadays this tradition is supported by many puppet theaters of the republic. Batleika performances can be seen almost in all churches at Christmas.

In the epoch of the Grand Duchy of Lithuania, Belarus was a truly theatrical power. It is known that many of the performances — school, secular, court ones — appeared in the Belarusian land earlier than in the neighboring countries. Every Russian magnate sought to create their own theater, so theater halls were built or specially adapted in their palaces. Count Eustachy Tyszkiewicz had such theater halls in Pleschinitsy and Svisloch, Joachim Chreptowicz — in Schorsy, Prince Lubomirski — in Dubrovna, Count Chernyshov — in Chechersk and Mogilev. As a rule, they were built by Italian architects. The construction of the first special theater hall began in the Radzivill residence in Nesvizh in 1746. Slonim Theater of Oginski built in 1775-1781 was one of the largest and technically advanced in Europe. Shklov Theater of Zorich became the basis and the so-called foundation of the St. Petersburg Imperial Theatre troupe.

The traditions of the Belarusian theater are in demand today. The repertoire of the ballet troupe of the Bolshoi Theater consists of 30 classic ballets. But year after year, “The Nutcracker” remains the most popular. 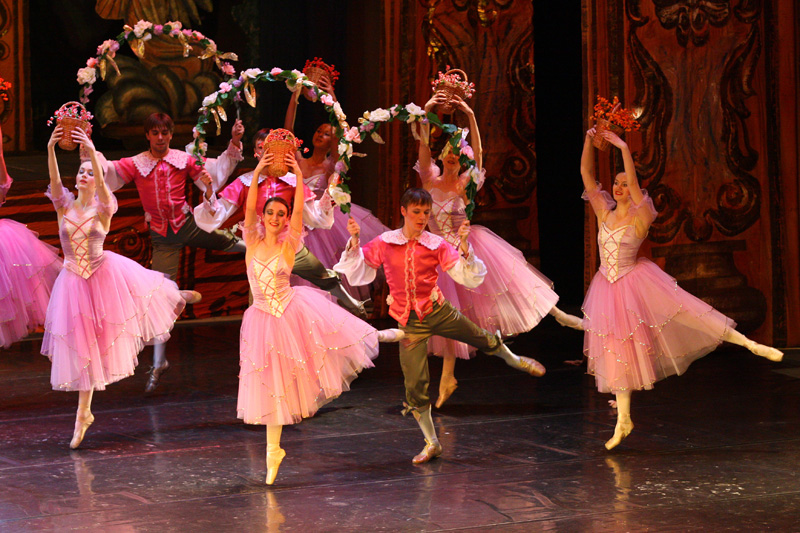 Belarusian opera is experiencing another stage of development. The Bolshoi Theatre performances are always sold out. The Belarusians and guests of the republic particularly like opera evenings at outdoor performance stages in front of the Minsk theater and the Mir Castle.

The Republican Theatre of Belarusian Drama, the artistic director of which is Valery Anisenko, invites theater fans to its estate in Hotezhino. “Chekhov at Plein Air” is the author project by Valery Anisenko. He wants to immerse the audience in the atmosphere of “The Seagull” by Chekhov and promises a lot of surprises: Chekhov’s tea parties, riding on the seesaw, photo shoots and informal chats with theater artists, among which are People's Artist of Belarus Tatiana Marhel, Honored Artist of Belarus Igor Sigov, recipient of the Order of Francisc Skorina Galina Chernobaeva, Valentin Soloviev and many more. 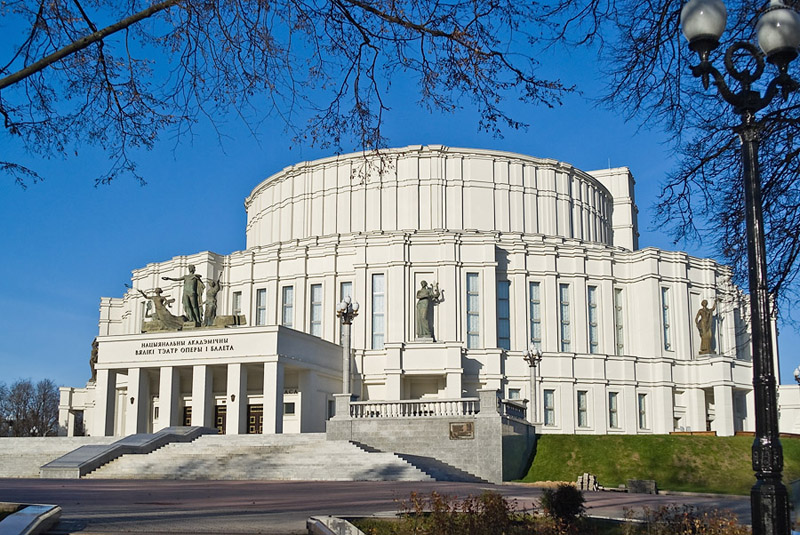 The National Academic Drama Theatre named after Gorky opened the 80th anniversary theater season in September 2012 with one of the most exciting productions – “Pan Kohanku” by Andrei Kureichik staged by theatre director Sergei Kovalchik. The repertoire of the new season also includes last year’s premieres: “Pygmalion” by B. Shaw, “Woe from Wit” by A. Griboeedov, “An Intimate Comedy” by N. Coward and “The Visit” by F. Dürrenmatt. In 2013, the theater will delight the audience with the play “The Demons” by F. Dostoyevsky (adapted for stage by N. Rudkovsky, staged by Sergei Kovalchik).