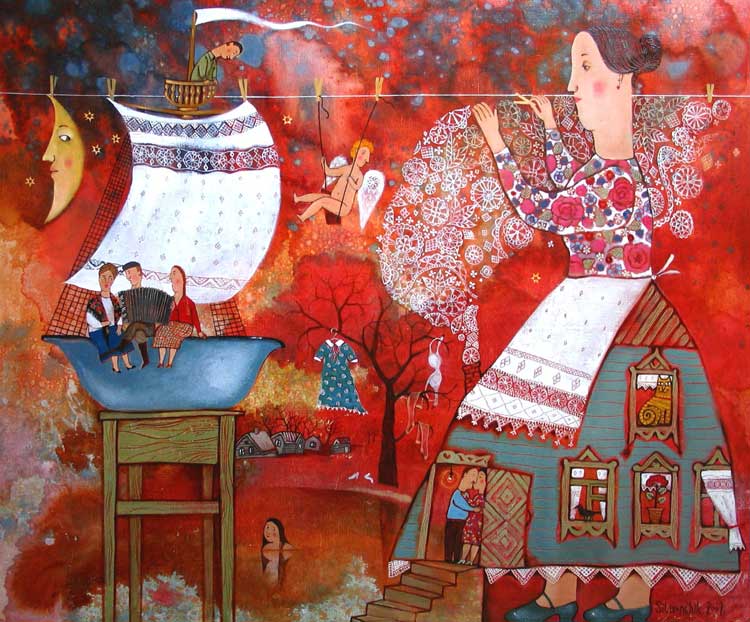 The history of fine arts in Belarus is associated with the names of famous artists throughout the world.

One of the most famous landscape painters of the 19th century Russian realist school Ivan Shishkin came to work in Belarus twice — in 1883 and in 1892. He was always attracted by Belovezhskaya Puscha and the unspoilt nature of Belarusian Polesie.

The whole period of creative activity of Ilya Repin is also associated with the Belarusian land. The Zdravnevo estate in the Vitebsk Region, where he lived, is now a museum-estate. A bronze monument to the artist is erected there. The master of portraits, historical and genre scenes, academician of the Imperial Academy of Arts, Repin helped talented people from Belarus get art education. Among them are L. Alperovich, J. Crucher, and Yehuda Pen, who in the 1890’s opened an art school in Vitebsk. One of the most famous artists of the 20th century avant-garde, Marc Chagall, received education there.

Incidentally, Chagall is not the only representative of the Paris School of Belarusian origin. Besides Chagall, Chaim Soutine (from town Smilovichi, Minsk region), Michel Kikoine (from Gomel), Pinchas Kremen (from town Zheludok), Ossip Zadkine (from Vitebsk), Jacob Balgley (from Brest), Ossip Lubich (from Grodno), Evgeny Zek (from Mogilno), Robert Genin (from Klimovichi, Mogilev region) also worked in the famous La Ruche studios. There hangs a plaque of gratitude of the French public to the artists who made significant contribution to world art. Of the four names listed on the plaque, three and a half are Belarusian. Three and a half, because there are names of Marc Chagall, Chaim Soutine, Ossip Zadkine and Fernand Léger, who was married to Belarusian Nadia Khodasevich (married name: Khodasevich-Léger). Khodasevich-Léger herself became famous in monumental art. Mosaic portraits of her contemporaries painted by her are exhibited in many galleries of the world. She was an active supporter of the Franco-Soviet relations and was awarded the Order of the Red Banner and the Order of the Legion of Honor of France. 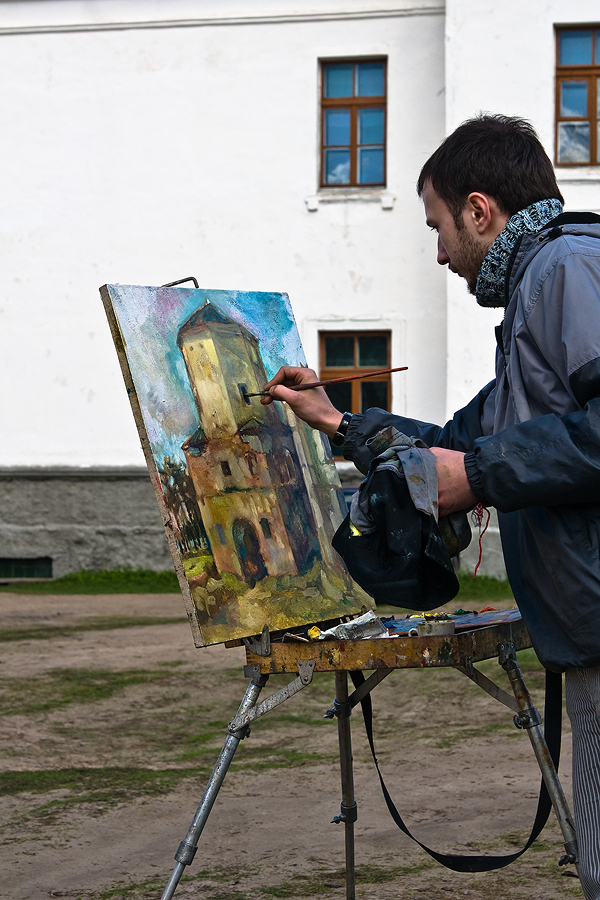 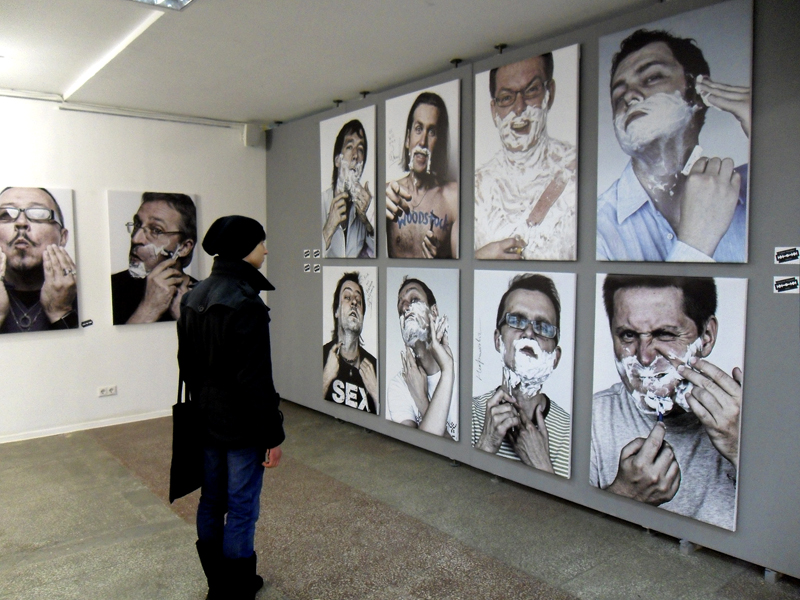 Diversity of visual experiments is inherent to modern Belarusian art. Graphic arts, painting, photography, sculpture are developing in the framework of modern visual trends. Mixing and interaction of styles are observed. Exhibition activities have significantly intensified. International plein air events, festivals and exhibitions are held in the country.

The Belarusian Union of Artists occupies its niche in the exhibition industry. The largest in Belarus exhibition hall – Palace of Arts in Minsk with the area of over 1,000 square meters, as well as showrooms in all major cities of Belarus are at its disposal.

On September 7, 2012 the Art Gallery of People's Artist of the USSR and Belarus Mikhail Savitsky opened in Minsk. The artistic heritage of the Hero of Belarus includes more than 170 works. The series of 16 paintings “Figures on the Heart” devoted concentration camp prisoners, is unparalleled in its complexity and the scale of artistic problems solution. 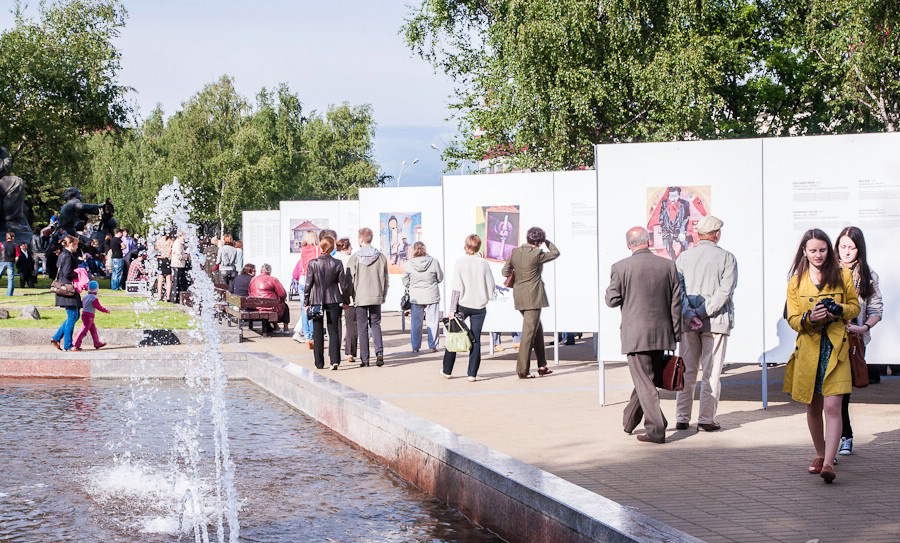 There are about 10 private galleries in Belarus, all of them are exhibition areas of modern art. For example, in the “Y” Gallery (Minsk), you can not only get acquainted with the current trends in contemporary art, but also attend lectures and workshops of famous artists, both from Belarus and abroad.