Belarus remains one of the leading producers of agricultural products in CIS. The basis of the agroindustrial complex are crop growing and livestock breeding, and both spheres are undergoing reconstruction, introduction of new technologies and attraction of investment money.

There are over 1,300 agricultural organizations, about 2,000 farms, as well as hundreds of private farms. Enterprises of the agroindustrial complex work on both the domestic and foreign markets, and some products have a considerable export potential. Belarus delivers agricultural products to 35 countries of the world, 70% of which is exported to Russia, about 13% — to other CIS countries, 14% — to non-CIS countries.

Agriculture is one of the most state-subsidized industries. Funds are used to support enterprises and their re-equipment. One of the key aspects of the development of the agroindustrial complex according to experts is the expansion of the network of large regional agroindustrial holdings. 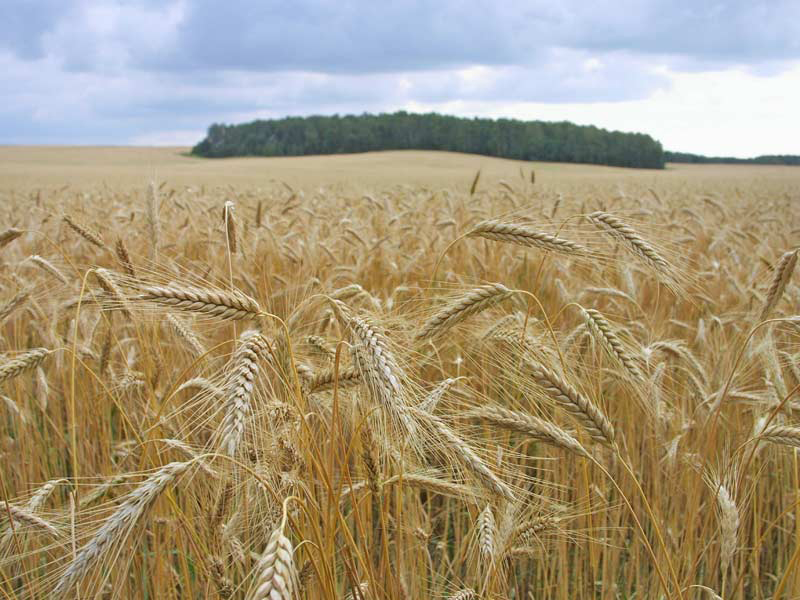 When considering the structure of the Belarusian agroindustrial complex, it should be noted that the basis of crop production are cereals, legumes, as well as fodder crops. Potatoes and flax hold a special place. The main vegetable crops are carrots, beets, cabbage.

Livestock breeding is focused on the production of meat and dairy products. And at this point the livestock sector is developing new types of products and the creation of new enterprises. Thus, in 2013 it is planned to put into operation new pig complexes at OJSC “Borisov Meat Combine” and OJSC “Slutsk Meat Combine”. They are designed for the keeping and cultivation of 24 thousand animals. JLLC “Danprod” in the Valožyn district creates the production of bacon pork with a capacity of 11 tons of live weight meat per year.

It is worth mentioning that organic agriculture has developed in Belarus. There are manufacturers working according to organic methods, and three farms have already received European certificates, which open opportunities for these enterprises to export products to the EU countries.

In 2012, Belarus plans to attract direct investments of large TNCs into agriculture. The list of strategic investors includes agroindustrial holdings of Russia, Ukraine, the Baltic States, Eastern and Western Europe. It is planned to attract investors for the privatization of inefficient state-owned enterprises and state-owned shares of business entities with the transfer of agricultural land to long term lease.