Belarusian gymnast Vitaly Scherbo is the single record-holder in the number of Olympic medals he won in one day — August 2, 1992: he won 4 gold Olympic medals. A total of 10 Olympic medals are on his account: 6 gold medals won at the Olympic Games of 1992 in Barcelona, and 4 bronze medals (Atlanta-1996). 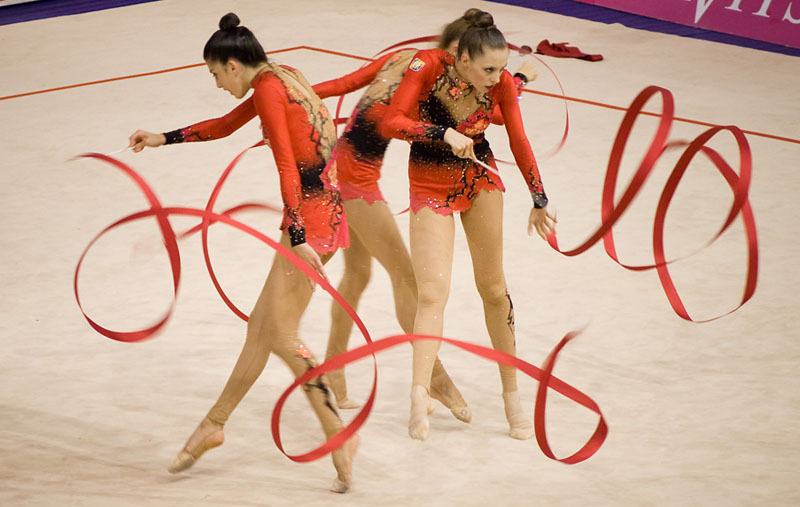 Belarusian gymnast and four-time Olympic champion Olga Korbut was the first to perform the unique and dangerous element, which was later called “the loop of Korbut”. When performing this element, the gymnast stands on the high part of the uneven bars and does a back flip, catching hold of the top rail of the bars. Today this element is prohibited at official competitions.

International competitions in rhythmic gymnastics for children “Baby Cup” are held in Minsk annually. This is a unique event the idea of which appeared in Belarus. Later competitions among children aged 2-3 years old started to be held in various countries of Europe.

Traditionally, the Christmas International Amateur Ice Hockey Tournament for the prizes of the President of the Republic of Belarus with the participation of the team of the President of Belarus takes place during the Christmas holidays in Minsk. Amateurs, as well as veterans of hockey, legendary players, who shined on hockey arenas earlier participate in this tournament. The regular participants of the competition are the national teams of Russia, Sweden, the Czech Republic and Finland. A total of 8 teams compete for the grand prize. The competition is called the unofficial world championship among amateur teams.

At the Olympic Games of 2004 in Athens, the Belarusian sprinter Yuliya Nesterenko sensationally won the gold medal in the 100 meters race, after which she was nicknamed “White Lightning”. The thing is that since 1984 only dark-skinned Americans became the winners in this discipline. 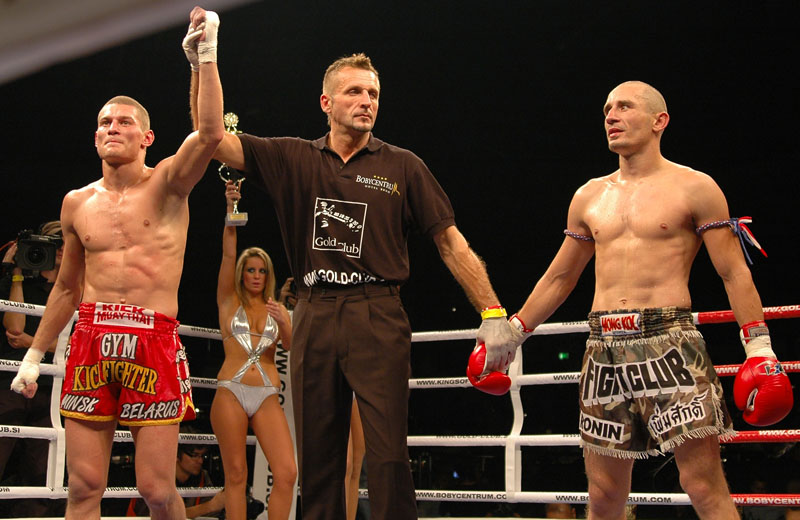 Belarusian boxer Sergei Liakhovich, nicknamed the “White Wolf”, became the first boxer from the former Soviet Union who won the title of the world champion among super heavyweight professionals. On April 1, 2006 Sergei Liakhovich by points beat the world heavyweight champion according to WBO Lamon Brewster. The Belarusian athlete lost his title during the first defense, after losing to Shannon Briggs of the USA by KO at the last second of the last round in November 2006.

The public Association “Amateur Futsal Club “Amatar”, working in Brest, is a unique project on the development of amateur sport in general, and futsal in particular on the post-Soviet space. Over 50 teams participate in the amateur competitions organized by the “Amatar”. In 2010, UEFA named “Amatar” the best sports club of mass football in Europe.

Famous weightlifter Vyacheslav Khoroneko set 134 extreme records. 127 of them are officially fixed in the Russian Book of Records “Divo”, and four — in the Guinness Book of Records. Vyacheslav Khoroneko is a repeated world record-breaker in kettlebell lifting, the laureate of the record books “Planeta”, of Greece, the Czech Republic, Russia, CIS and the Baltic States, and the repeated champion and winner of the cups of the USSR, CIS, the Republic of Belarus, the winner of international kettlebell lifting tournaments. His most unusual records: 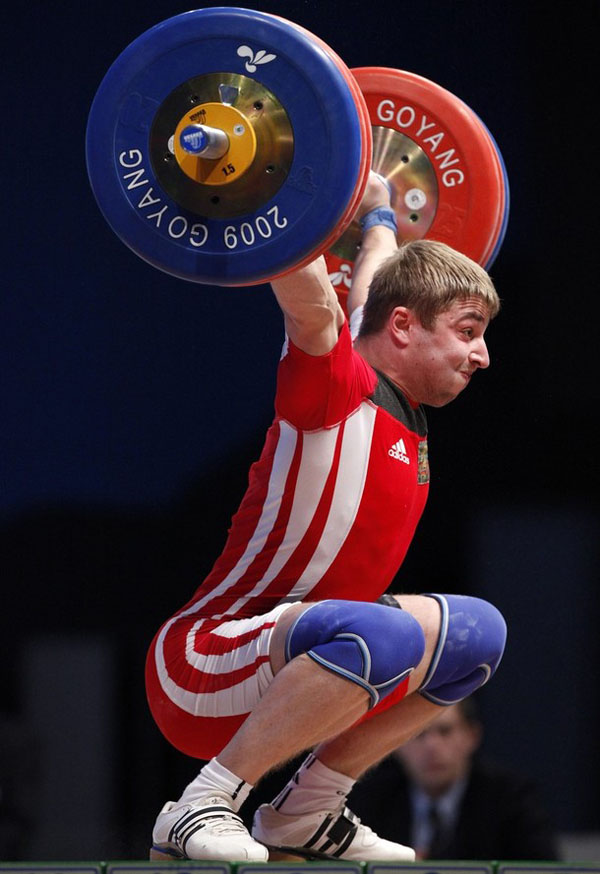 Weightlifter Kirill Shimko is also the author of unique weightlifting records. About a dozen unique records are on his account, set alone and in collaboration with another Belarusian weightlifter Pavel Soroka. In 2006 they budged a Boeing-737 weighing 40 tons, in 2007 — a train of 5 cars (250 tons). In 2008 Kirill Shimko and Pavel Soroka budged and dragged a T-34 tank weighing 30,9 tons by 5,1 meters. This record was included in the Guinness Book of Records. In 2011 Kirill Shimko budged a BelAZ heavy-duty dump track weighing 55 tons.

Hockey club “Yunost-Minsk” became the winner of the Continental Cup twice (in 2007 and 2011) — one of the most prestigious international tournaments sponsored by IIHF.