New arenas and multifunctional sports complexes are being built everywhere in Belarus, and existing sports facilities are being reconstructed. 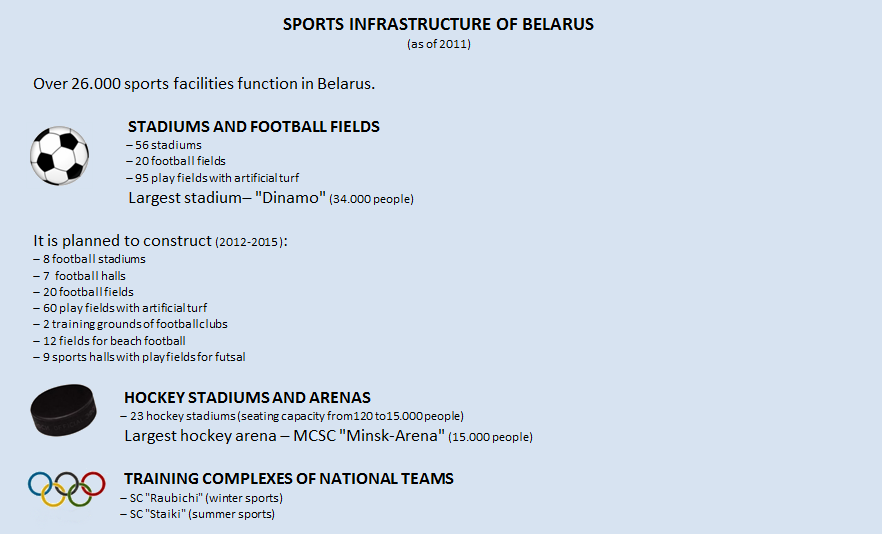 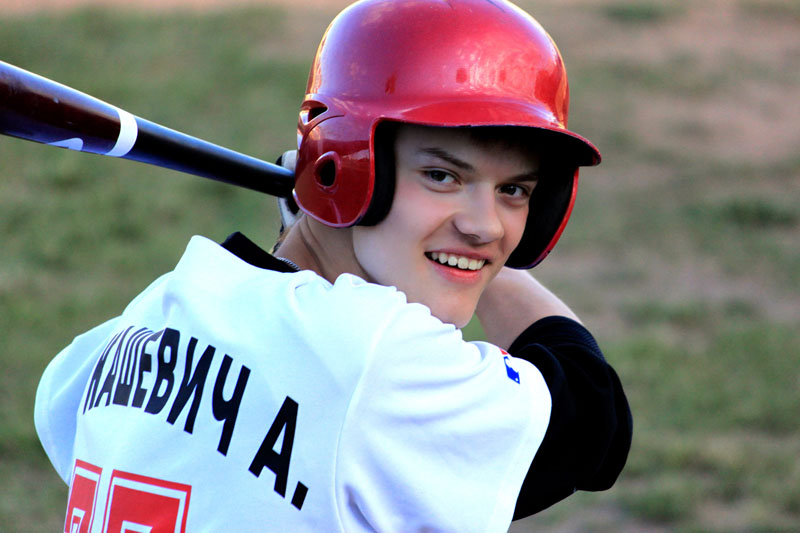 The Minsk “Dinamo” stadium with the seating capacity of about 34.000 people was considered the main sports arena of the country for a long time. The national football team holds its games here, Minsk football teams, as well as Borisov’s BATE play European Cup games here. The stadium is not just for football: this is a multifunctional complex, where other sports competitions can be held as well.

However, the stadium is not new: it was built in 1934 and its last renovation took place in 1978-1980, on the eve of the Olympic Games of 1980 in Moscow. The stadium held 7 games of the Olympic football tournament. Now the stadium will be closed for reconstruction again. It is planned to do this in December 2012.

Meanwhile, the stadium lost its status as the main sports arena 2 years ago, after the commissioning of the modern complex “Minsk-Arena”, which includes three objects: a multifunctional sports and entertainment arena (15.000 seats), a skating stadium (3.000 seats) and a cycling ground (2.000 seats). The national hockey team and HC “Dinamo-Minsk” hold their games at “Minsk-Arena”, which is the 4th hockey stadium in Europe in seating capacity.

Despite the fact that “Minsk-Arena” was built recently (the cycling ground was the first to be commissioned in 2008) a number of major international competitions has already been held there. In particular, the European Track Cycling Championship (2009), “KHL All Star Game” (2010) and the European Rhythmic Gymnastics Championship (2011). The World Track Cycling Championship will be held here in 2013, and in 2014 “Minsk-Arena” will be the main venue for the World Ice Hockey Championship. The second arena where the World Championship games will be held in 2014 is “Chizhovka-Arena” which is being constructed in Minsk at the moment. 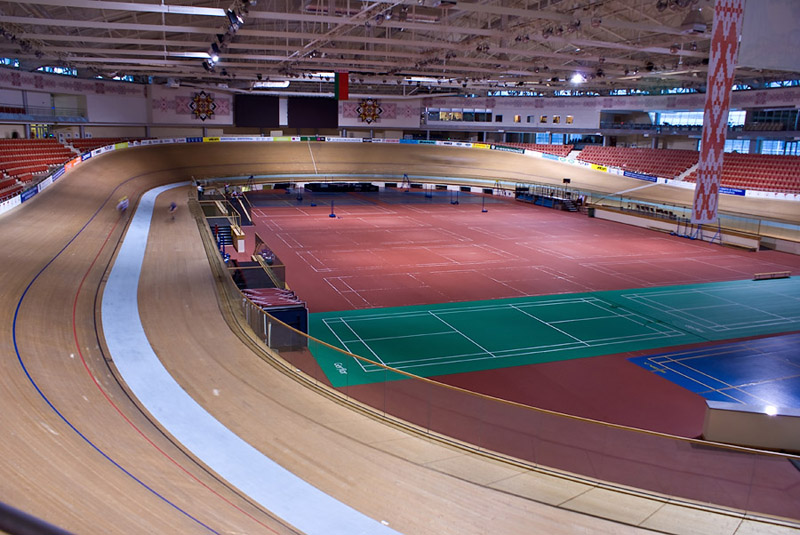 The main training bases of the national teams for winter and summer sports are sports complexes “Raubichi” (winter sports) and “Staiki” (summer sports). They correspond to international standards, and not only national teams of the Republic of Belarus prepare for top level competitions here (including the Olympic games), but the teams of many other countries, including Russia, as well.

Over the past 15 years about 20 ice arenas with capacities ranging from 15.000 to 120.000 people were built in Belarus. Moreover, their construction was carried out not only in big cities, but also in smaller district centers, such as Bereza, Pruzhany, Luninets.

In 2010, FC BATE also started building its own stadium. The project was developed by the Slovenian company Ofis arhitekti. Its estimated seating capacity is 152.500 people. It is expected that the stadium will be put into operation in the summer of 2013. The estimated cost of the project is Euro 20 million. 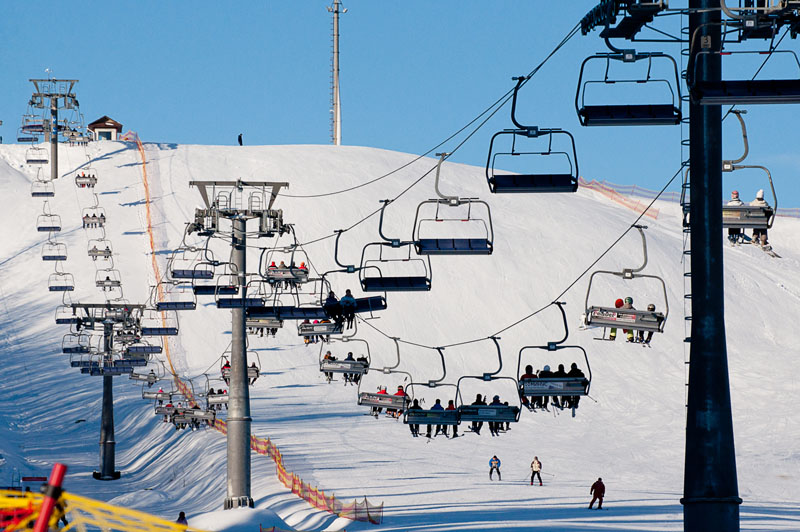 There is also a unique sports complex for rowers in Belarus, which was commissioned in 2007. The multifunctional sports and entertainment complex “Brest Regional Centre of Olympic Reserve in Rowing” is located in the center of Brest, 3 km away from the border with Poland. The rowing channel is 2.274 meters long (race distance – 2.000 m, start zone — 50 m, stopping distance — 210 m), and 162 meters wide, which fully complies with international standards. Along the perimeter of the channel there is a ski-roller track (length — 5 km, width – 4,5 m), all the conditions for active rest are created here. 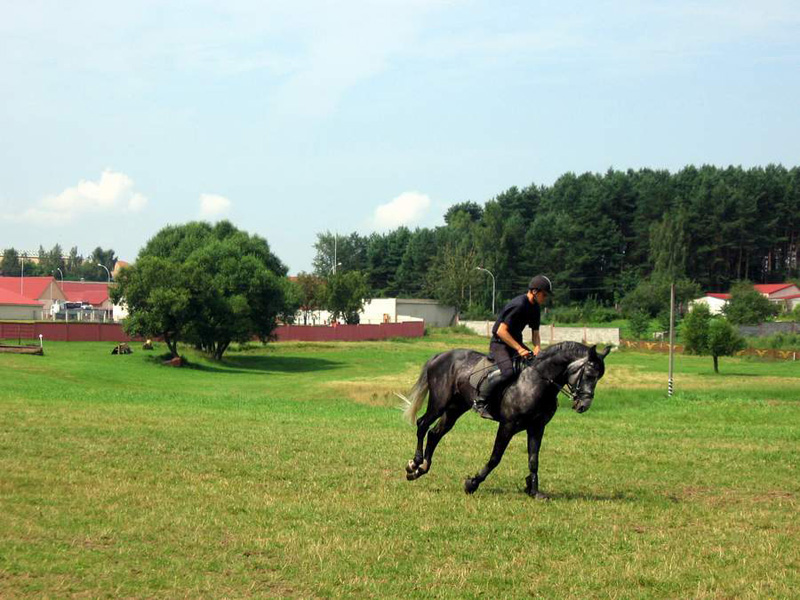 Skiing centers of Belarus “Logoisk” and “Silichi” located near Minsk are also adored by Belarusian fans of winter sports. All the conditions for beginners and experienced skiers and snowboarders to perfect their skills at home have been created in plain Belarus.

The Republican Centre of Olympic Equestrian Training and Horse Breeding “Ratomka” is also located near Minsk. About 300 children study in the equestrian public school of the center.

The center develops three classical types of equestrian sports which are included in the program of the Olympic Games: dressage, show-jumping and eventing. About 20 equestrian tournaments are held in “Ratomka” annually, including the World Dressage and Eventing Cup stages.

A total of over 26.000 sports facilities function in Belarus.