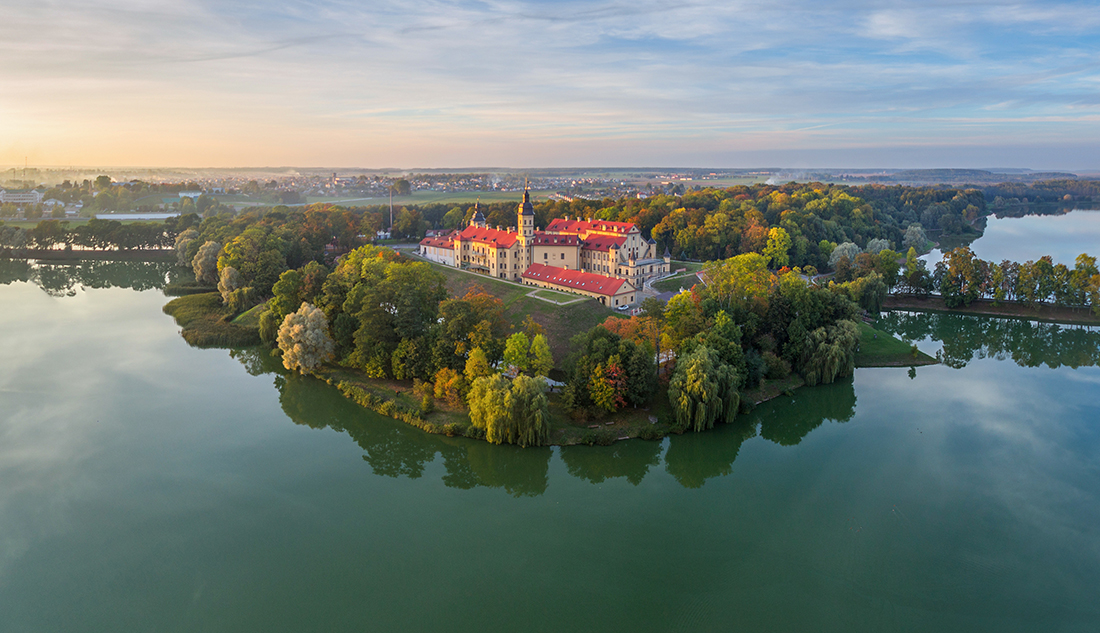 The Palace and Park Ensemble of the Radzivills is located in the Minsk Region, in Nesvizh. It is included in the UNESCO World Heritage List. It was established in 1583 by the first ordinate, the Nesvizh Duke Radzivill Sirotka, and built according to the project of the Italian architect Jan Maria Bernardoni. Over the course of history the palace was reconstructed many times and today it has the traits of different architectural styles: Renaissance, early and late baroque, classicism, modern and neo-Gothic. The palace is surrounded by banks, graffs, bastions and ponds located in a romantic park where it is very pleasant to take walks. 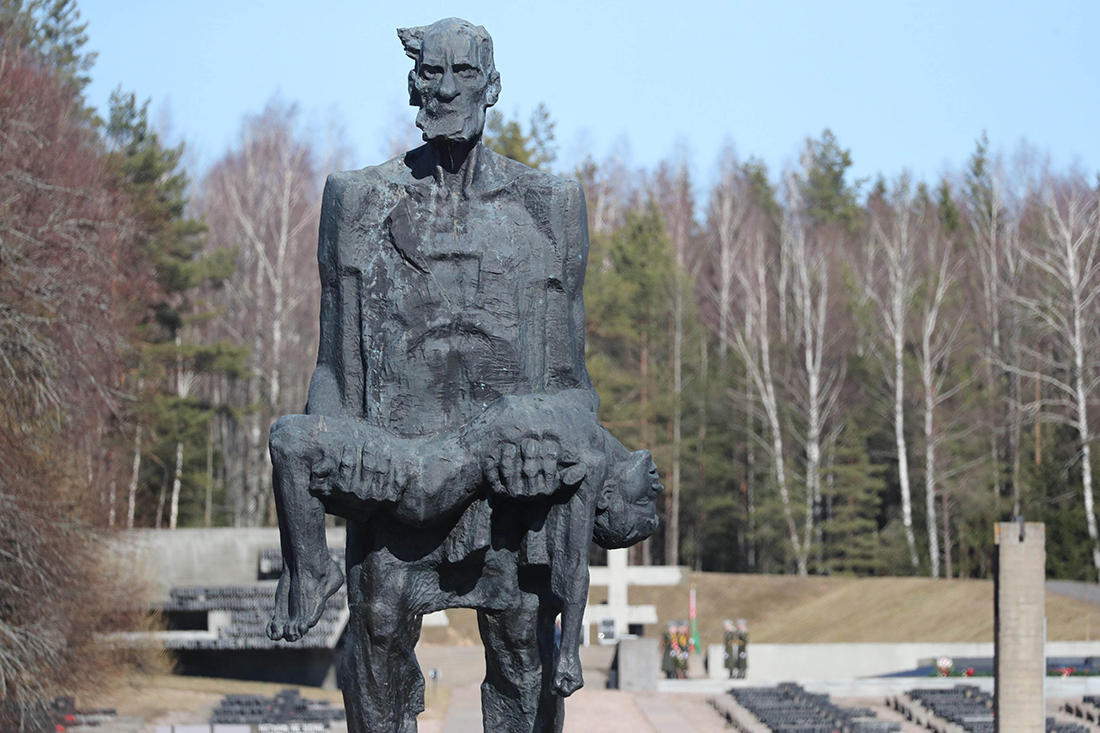 The Khatyn Memorial is a symbol of tragedy and unbelievable courage of the Belarusian people; it is a tribute to the memory of every third Belarusian killed in the Second World War. The Belarusian village of Khatyn is famous all over the world. Here on 22 March 1943 the Nazi brutally murdered 149 local residents, including the elderly and 75 children. The people were burnt alive in a locked barn. Those who tried to escape from the fire were shot dead. This impressive memorial was built in place of the village to commemorate the tragedy of Khatyn and hundreds of other villages destroyed together with its residents. More than 36 million people from around the world visited the place since the memorial was unveiled in 1969.
Mound of Glory Memorial Complex 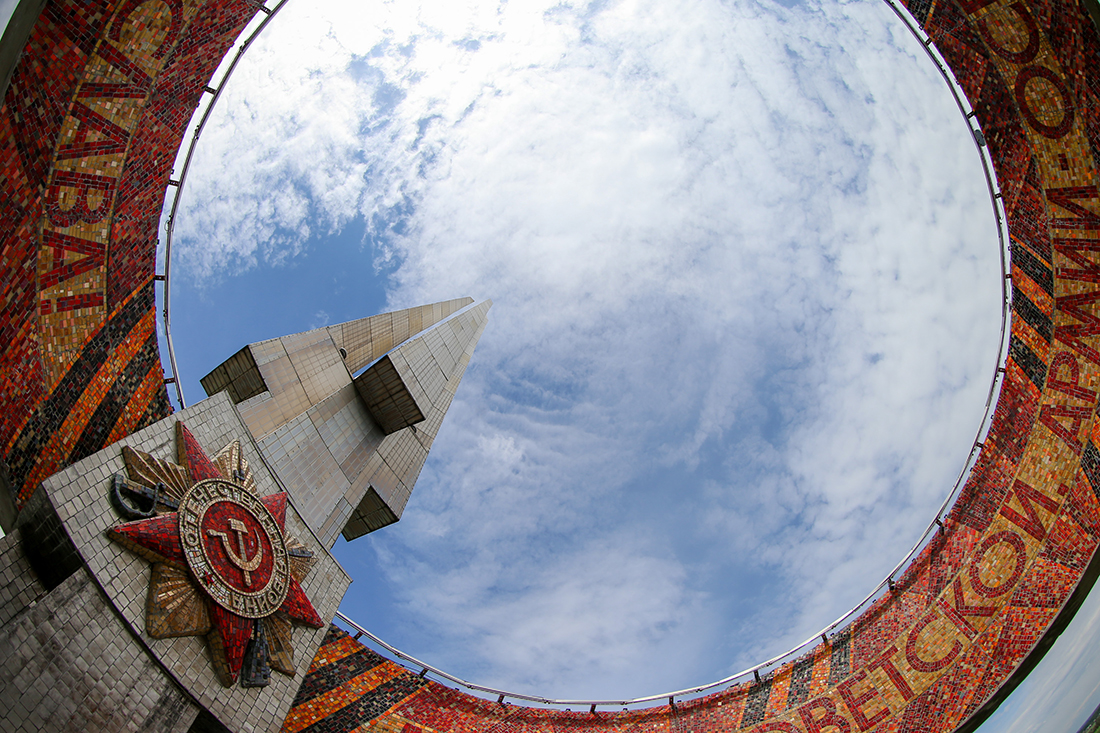 The Mound of Glory commemorates Belarus’ liberation from the Nazi invaders. Taking part in Operation Bagration, a codename for the Soviet 1944 Belorussian Strategic Offensive Operation and one of the biggest operations in the history of humankind, were four fronts led by outstanding military leaders Rokossovsky, Zakharov, Chernyakhovsky and Bagramyan, as well as sailors of the Dnieper river flotilla, French pilots from the Normandie-Niemen Regiment and, of course, Belarusian partisans. The Mound of Glory Memorial Complex is 70.6m high. On top of the hill (35m) that holds the soil brought from the hero cities are four bayonets symbolizing the brotherhood of fatherland defenders, and a glory ring depicting the faces of soldiers and partisans. 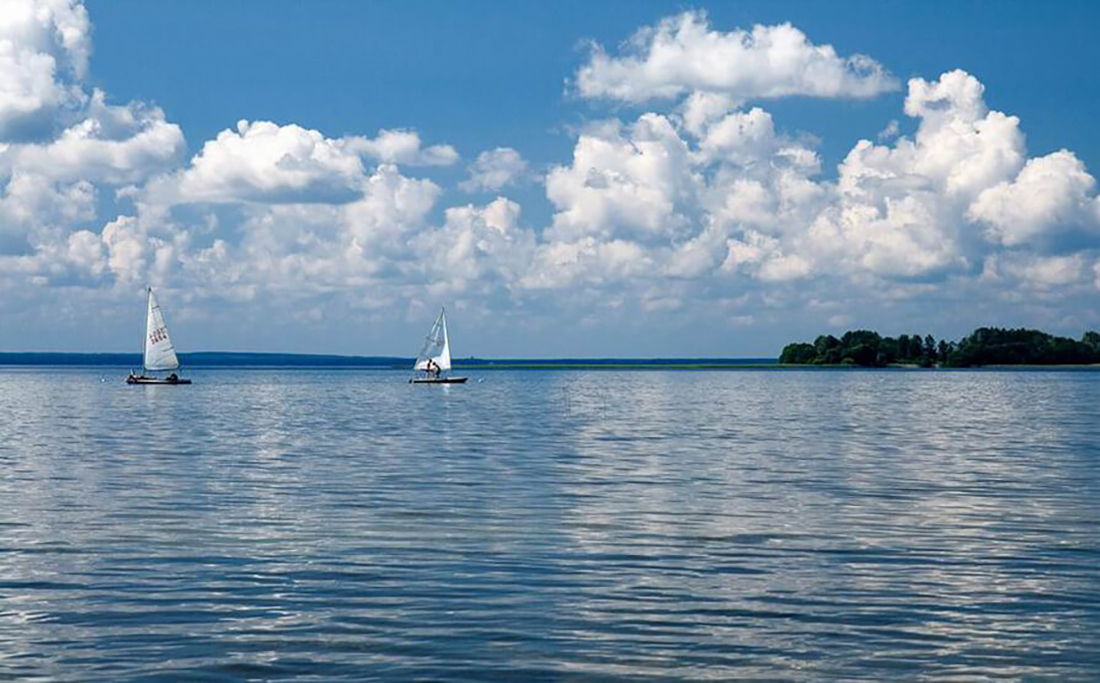 Belarus’ biggest lake Naroch as well as a score of other glacial lakes of striking beauty are the pearls of Narochansky National Park. Among those is 40-meter deep Bolduk, transparent Glublya, heart-shaped Glubelka, mysterious Dead Lake, which feeds from swamp waters. The flora of the place stuns as dozens of rare plants can be found on relatively small territories, which proves the cleanness of the ecosystem. No wonder that the Naroch Krai has turned into Belarus’ biggest health resort, famous for its healing water and mud springs and a pleasant moderate climate.
Zaslavl History and Heritage Museum-Reserve 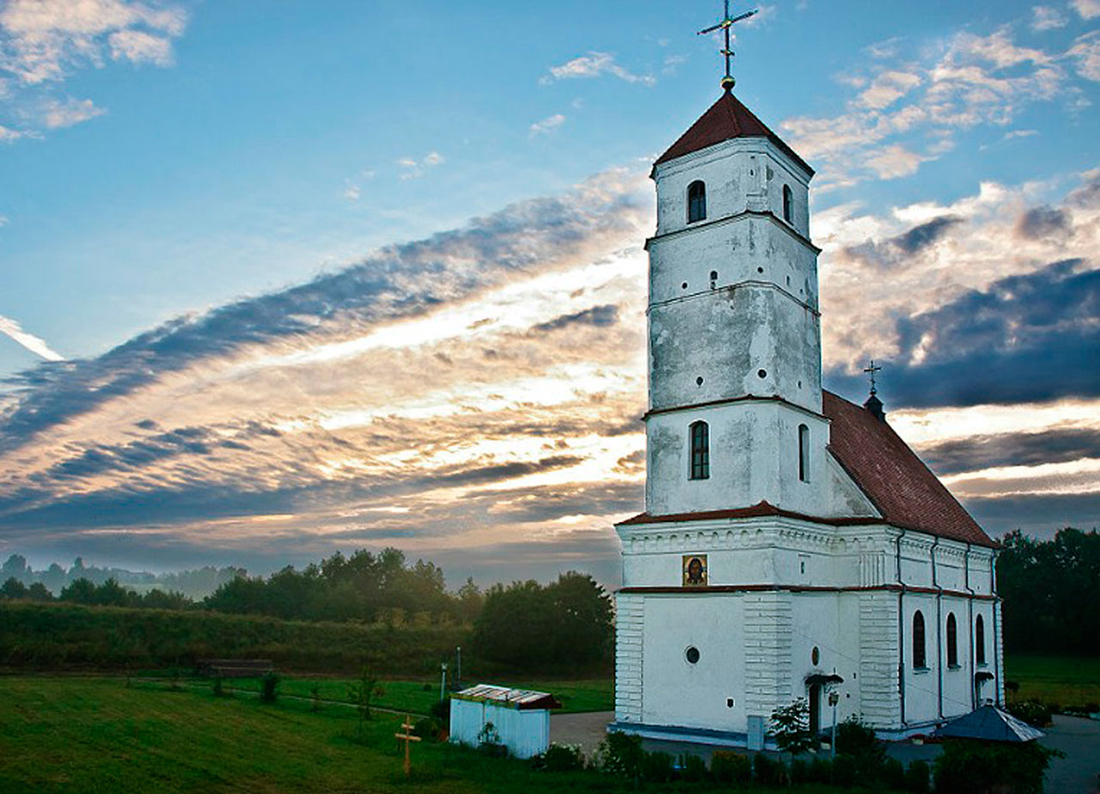 The small cozy town Zaslavl is called the “satellite” of Minsk. It is located only 27 km away from the capital. The Historical and Cultural Museum- Reserve “Zaslavl” is located there. The territory of the reserve includes the Zaslavl Castle, ancient settlements, burial mounds, the Church of the Blessed Virgin Mary, the Spaso-Preobrazhensky Church, and the remainders of the estate of the 17-19th centuries. There is also a museum and exhibition complex, the ethnographical complex “Mlyn” (“Mill”) and the Children’s Museum of Mythology and Forests.