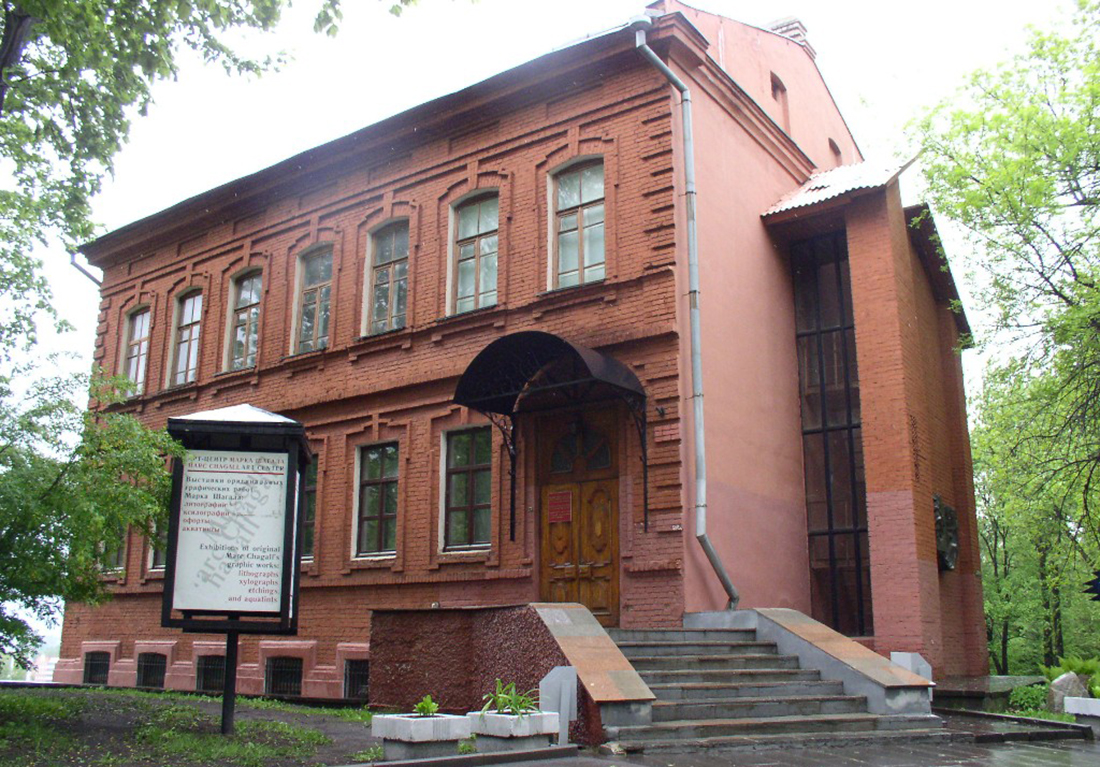 The most famous native of Vitebsk, Marc Chagall, is one of the most remarkable representatives of the global avant-garde movement of the 20th century. The famous artist created paintings and illustrations to poetry by Andre Breton, Blaise Cendrars, Guillaume Apollinaire, decorations to the Aleko ballet by Leonide Massine and the Firebird by George Balanchine, and interior of the Opera Garnier in Paris, as well as sculptures, ceramics, graphics… Being far away from Vitebsk, the painter never forgot his home town, its roofs, churches and people. By the way, people are depicted in every single painting by Marc Chagall. The Marc Chagall Museum in Vitebsk boasts one of the world’s biggest collections of the artist – over 300 original graphic works and reproductions of his most famous paintings.
Polotsk 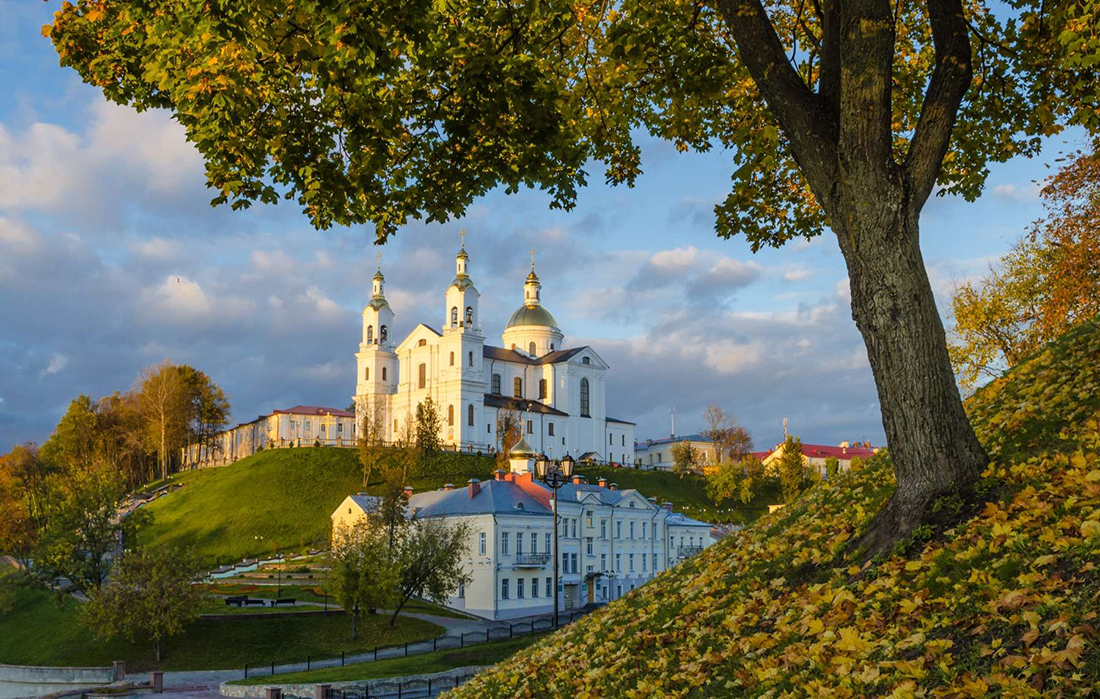 The most ancient Belarusian town – Polotsk – is located in the Vitebsk Region. For the first time Polotsk was mentioned in chronicles in 862. The Belarusian national identity was formed there. Polotsk gave Belarus and the world dozens of outstanding historical characters: the legendary Vseslav Charodey, Duke Rogvolod and his daughter Rogneda, the venerable Efrosinya Polotskaya, the first printer Francisk Skorina and the enlightener and pedagogue Simeon Polotsky. The National Historical Museum-Reserve which includes 11 museums functions in Polotsk. The town with dozens of fabulous historical monuments is an open air museum.

Hagia Sofia, one of the oldest Orthodox churches in Europe and the first stone temple in Belarus, is included in the UNESCO World Heritage tentative list. Built in 1044-1066 by order of Duke Vseslav the Wizard, it embodied the independent and powerful Principality of Polotsk. The cathedral was built after its “big sisters” in Kiev and Novgorod, which were modeled on the Cathedral in Constantinople, and was the fourth St. Sofia church in the world. In the middle of the 18th century it underwent significant changes and was rebuilt in the unique Vilno Baroque architecture style.
Braslav Lakes National Park

More than ten types of terrain shaped by the ancient glacier in the Belarusian lake district are among the most amazing landmarks of the region. Big and small lakes with unusual banks, winding rivers, numerous islands (there were fortresses and a monastery on some of them in ancient times), glacial hills (eskers and kames) created a favorable environment for flora and fauna. Established in 1995, Braslav Lakes National Park with the total area of about 70,000 hectares is home to more than 1,900 plant species and 312 species of vertebrate animals. This is the habitat of a lot of birds, including such rare species as bittern, black stork, white crane.
Berezinsky Biosphere Reserve 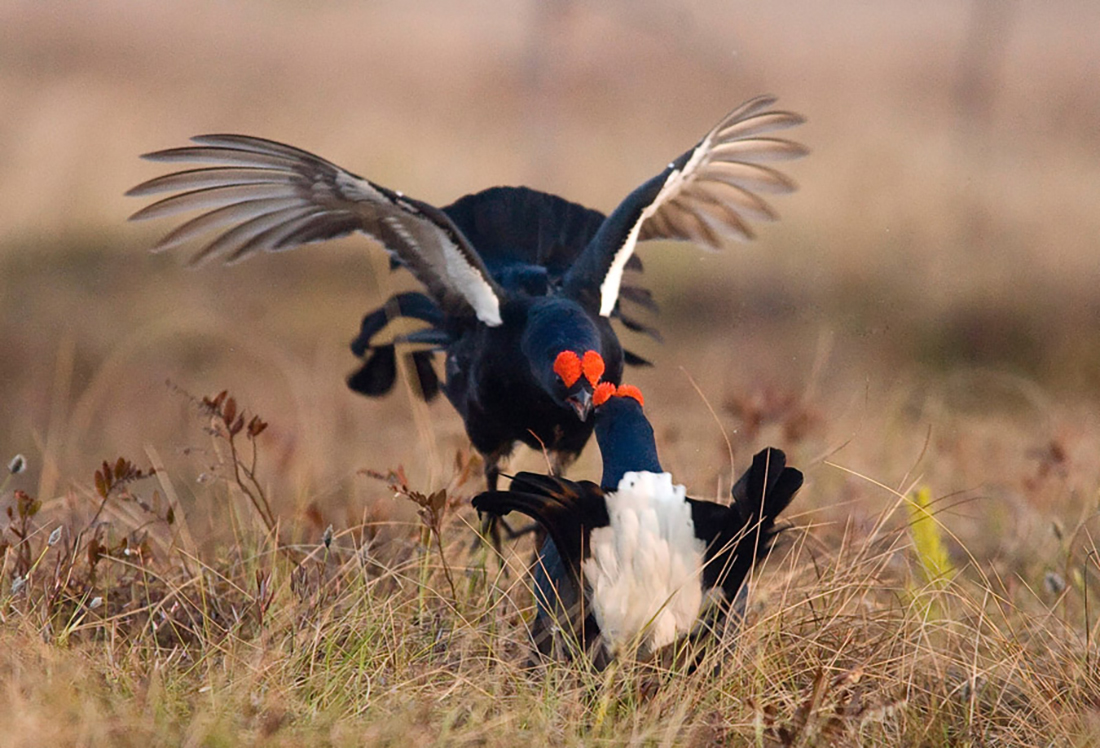 Belarus’ oldest protected territory — Berezinsky Biosphere Reserve — was established in 1925. The unique ecosystems attract thousands of tourists. In 1979 the biosphere reserve became part of UNESCO’s world network of biosphere reserves. In 2005 it was included into the international ecological network, in 2010 into the Ramsar Convention on Wetlands of International Importance, especially as Waterfowl Habitat. The biosphere reserve occupies over 80,000 hectares and comprises various types of forests, swamps, flood meadows, lakes and rivers. It is home to over 2,000 varieties of plants (78 in the Red Book of Belarus), dozens of varieties of mammals and hundreds of varieties of birds. Berezinsky Biosphere Reserve is Belarus’ only place and probably the only place in Europe where you can see bisons, bears, lynxes, wolves, and elks at once.